A national archaeological park, site of a rice farming village from 2000 years ago.

Located in the city center of Shizuoka, the Toro ruins stands among the modern city landscape. It is preserved as a national historical park which recreates a village of the Yayoi period. The Toro museum is also well furnished with the 775 artifacts found during the several excavations.

The Yayoi period 弥生時代 (dated 300 BC – 300 AD) lasted for around 600 years : it started in the Bronze age and crossed towards it end the Iron age. It is at that time that people transitioned to a settled agricultural society.
Toro ruins is the first archaeological site excavated in Japan in which remaining of the Yayoi era wet-rice fields were found. 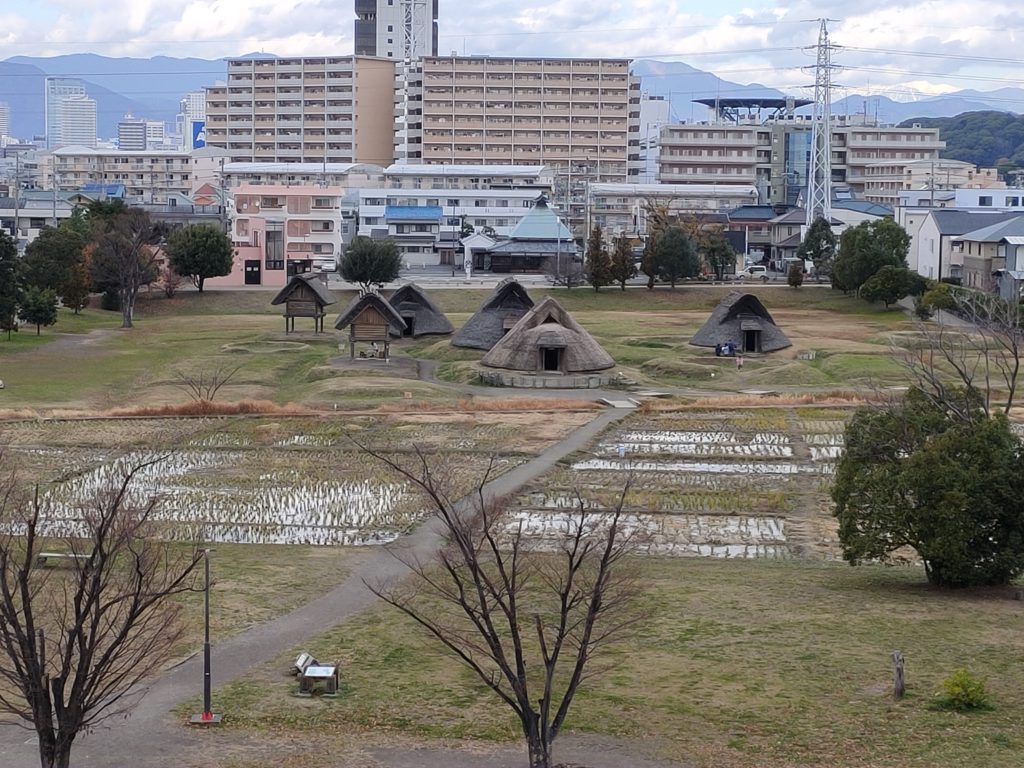 The site was discovered during the constructions of a munitions factory in 1943 an archaeological site found during World War II. An excavation was conducted soon after and the discovery gathered a lot of attention. 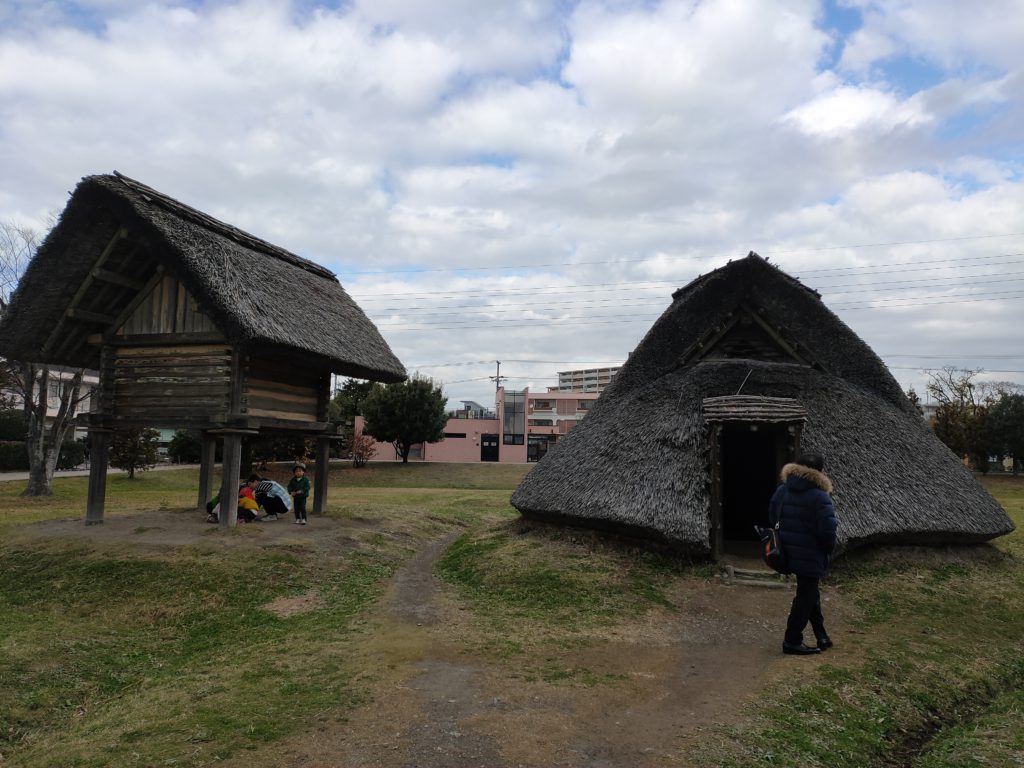 Toro site was a settlement that consisted of a dwelling area and a rice paddy area. Some dwellings and the rice field were recreated in order for the next generations to learn about the lifestyle of the Yayoi period. 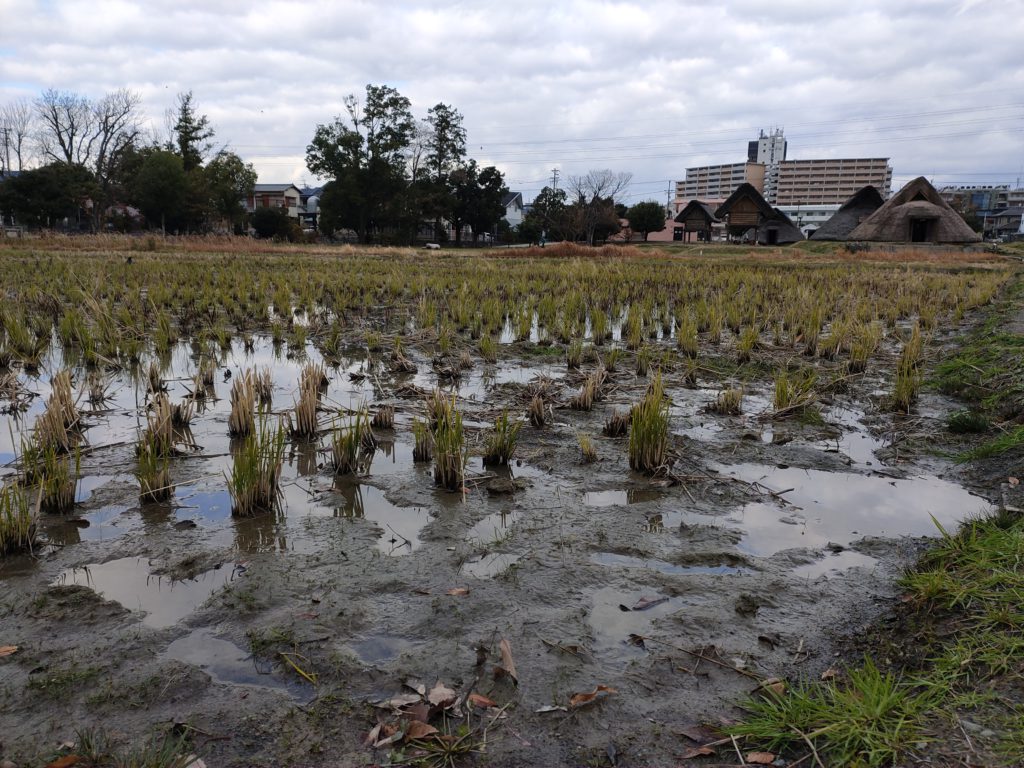 Red rice, or aka-mai, is still being cultivated at that very place. It is an ancient type of rice that was thought to be used. Once harvested, it is kept in the raised-floor storehouses, also recreated. During weekends and holidays, visitors can try this red-rice cooked in reproductions of Yayoi earthenware pots. 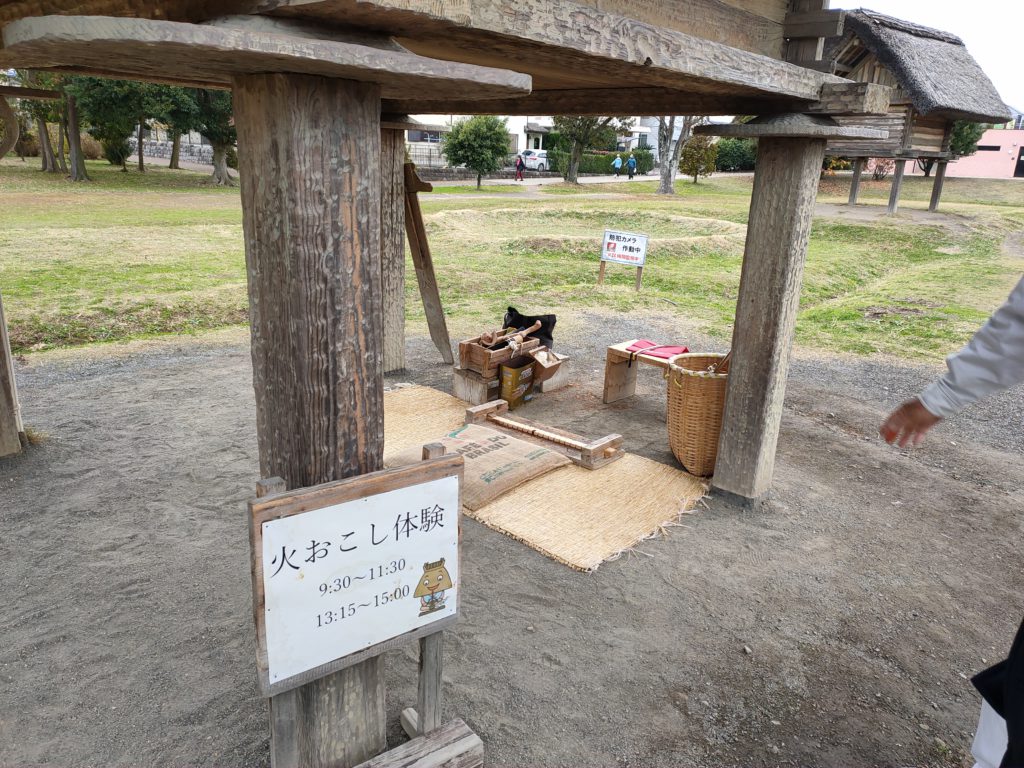 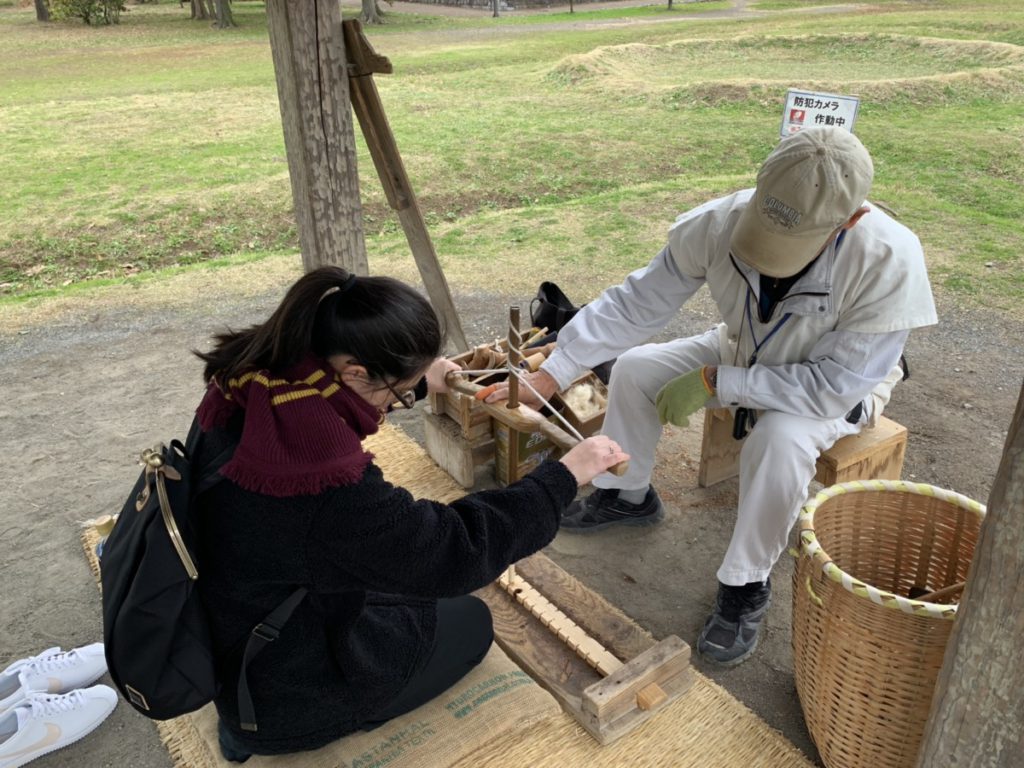 There are several workshop where you can experience how Yayoi people lived. 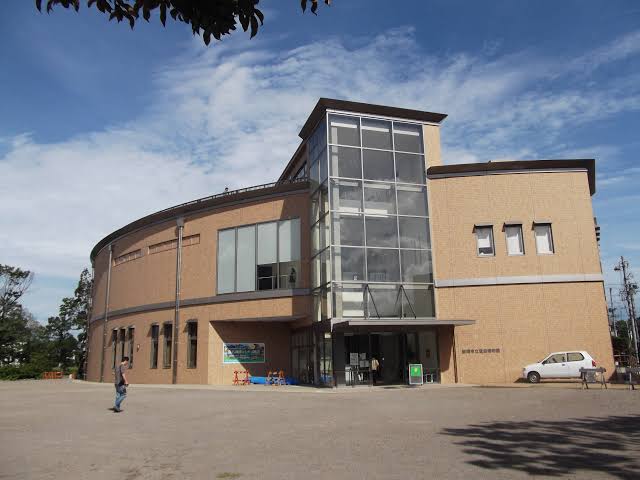 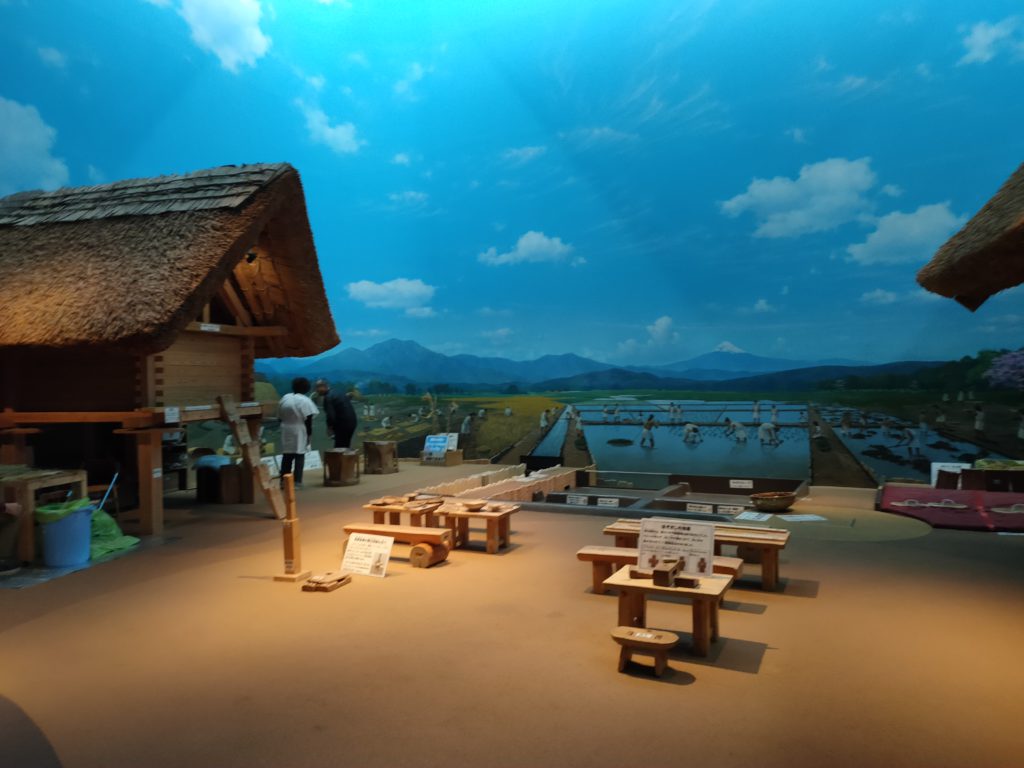 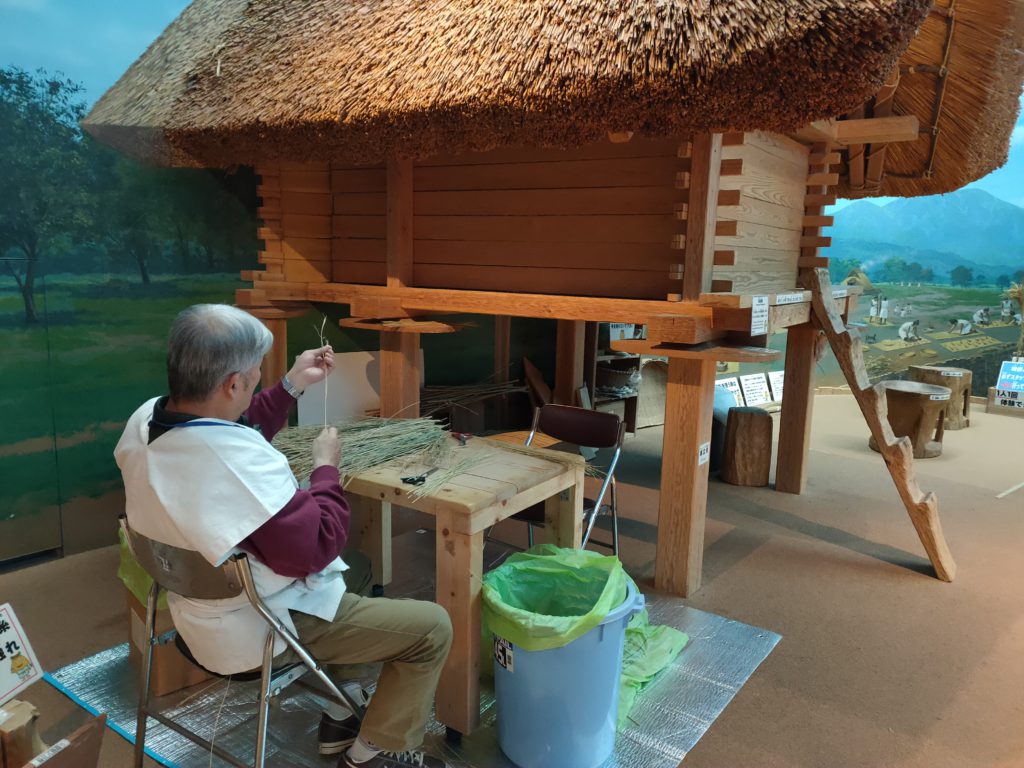 On the ground floor, there is a Yayoi experience exhibition room where the museum guides and volunteer staffs show the visitors how to use the different tools or how the harvest was done at the time. 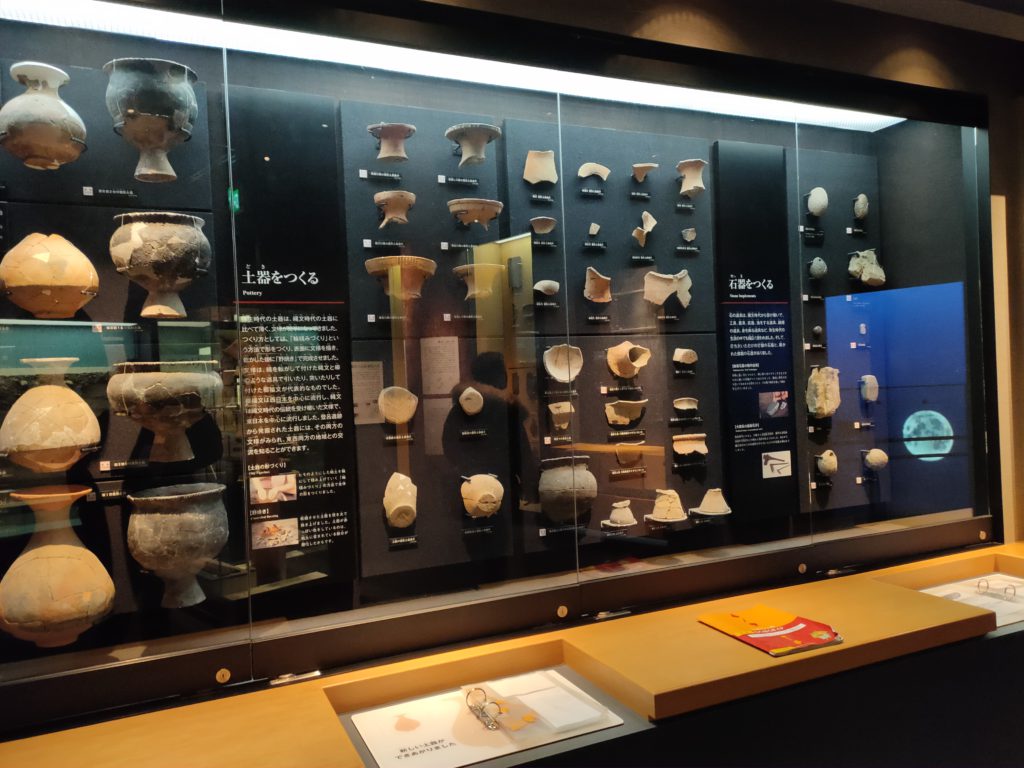 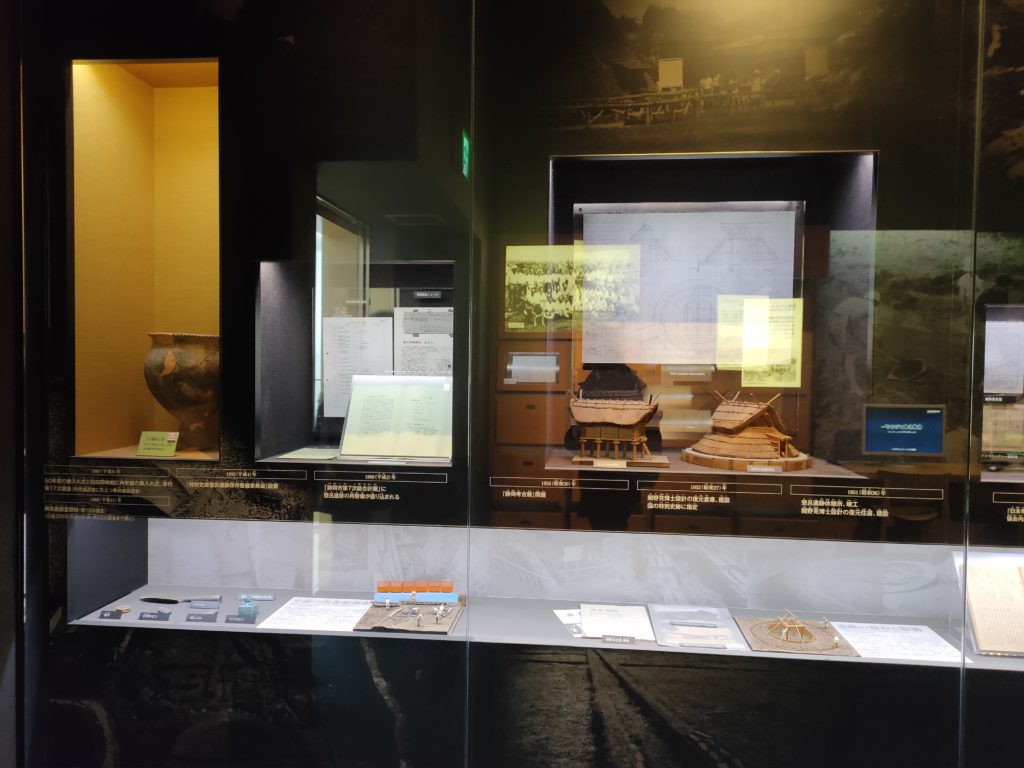 On the first floor of the museum, there are a permanent and a temporary exhibitions which features the artifacts excavated on site. It is intuitive and well thought so it is easy to understand with quiz and explanations videos. 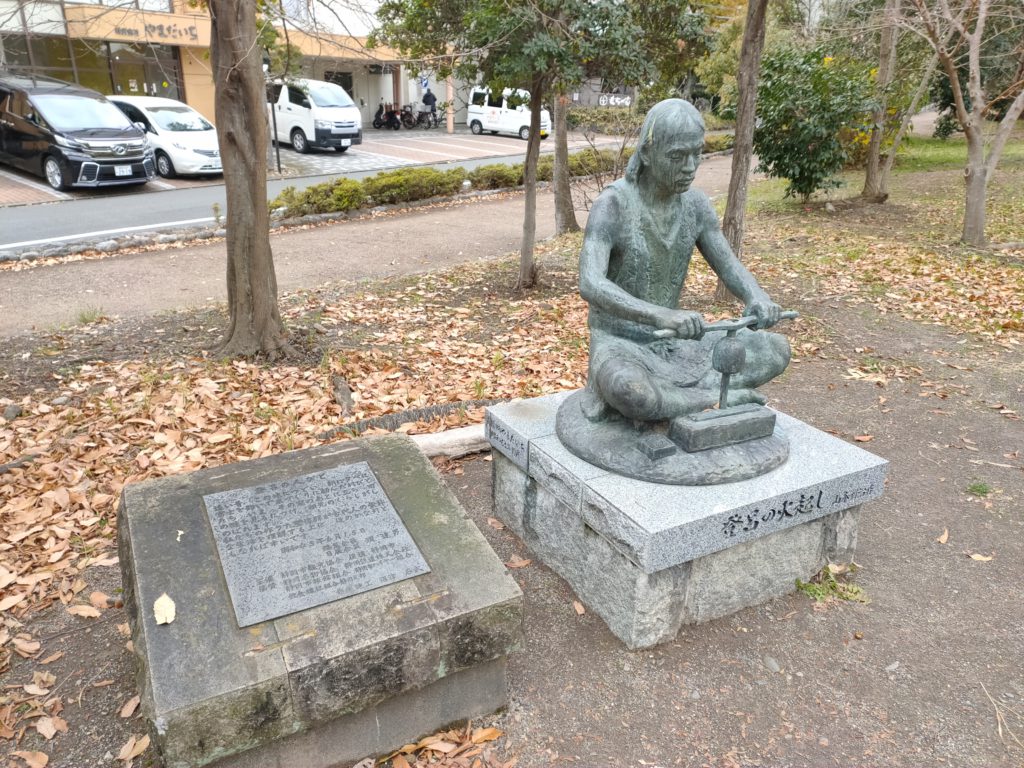